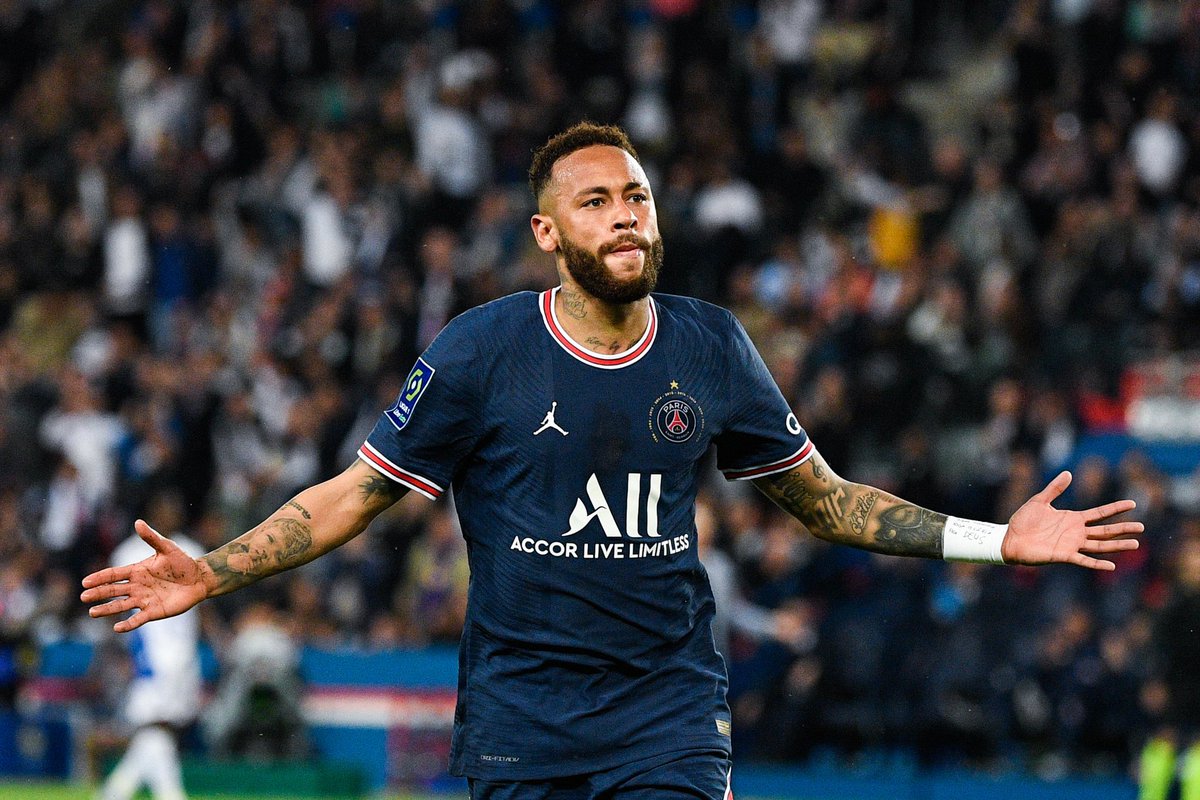 Guardiola told reporters that Neymar has not been offered to Manchester City in contrast to transfer rumours in the media. It was reported by French publication Le Parisien that PSG have contacted the Premier League champions over a swap deal involving Bernardo Silva and Neymar. The two players have been linked with moves away from their respective teams this summer. Portuguese midfielder Bernardo Silva is said to be a target for Spanish team Barcelona, but the Catalans won’t make a move for him unless Manchester United target Frenkie De Jong leaves the club. Barcelona and United have already reached an agreement for Dutchman De Jong in a deal worth €85m including add-ons, but the player wants to stay at the Nou Camp. Premier League rivals Chelsea are also keen on signing the Manchester United target. The sale of De Jong will prompt Barcelona to make a move for City star Silva.

It has been reported throughout this summer’s transfer window that Brazilian forward Neymar is available for a transfer away from PSG. He has three years left on his current deal with the French champions having signed a new contract last summer. Premier League outfit Chelsea have been mentioned as a possible destination for Neymar though his transfer would be a complex one due to his huge weekly wages and the length of his present contract at PSG. For now, it looks like Neymar will stay at PSG for one more season at least.

Guardiola was full of admiration for Neymar when he spoke about the Brazilian, but the City boss also made it clear that he won’t sign for the club this summer.