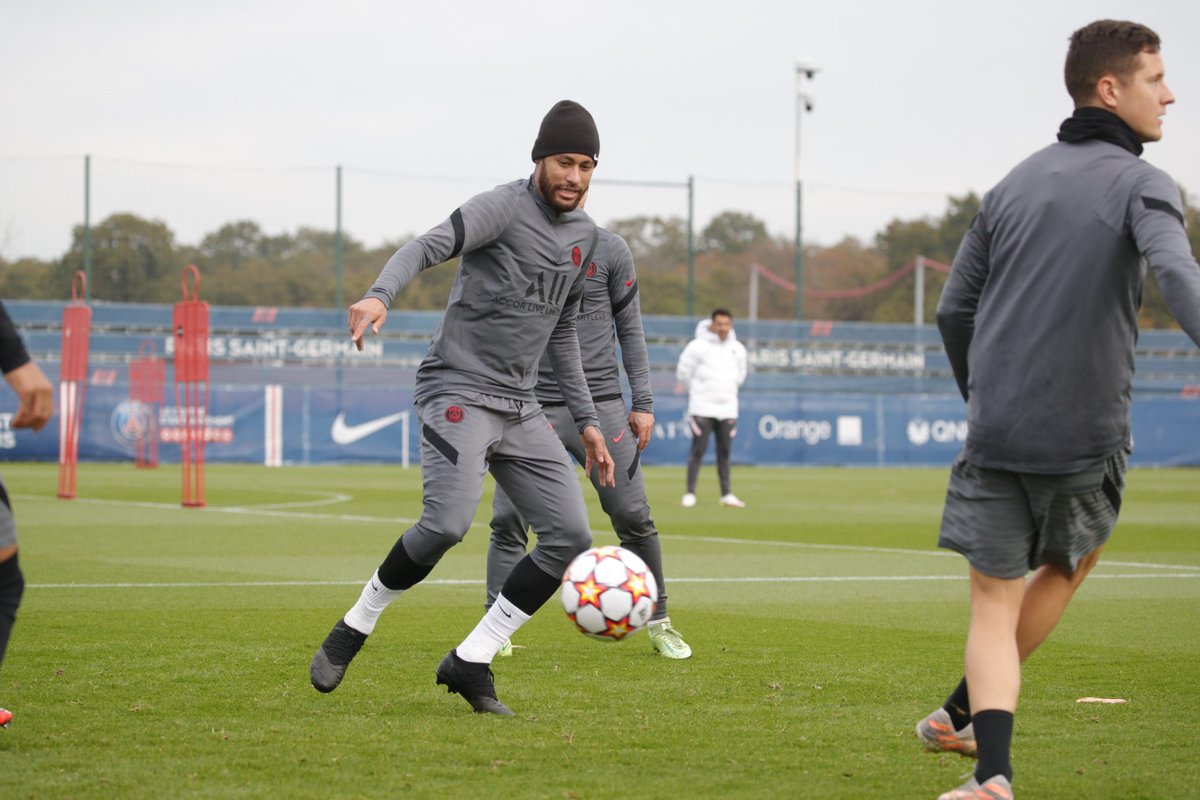 Paris Saint Germain (PSG) side and RB Leipzig by his manager, Mauricio Pochettino in his pre-match press conference ahead of the game. PSG manager Pochettino is hopeful that the injury will only keep him out of action for a few days. The injury makes him an early doubt for the big league clash with hosts Marseille at the weekend. END_OF_DOCUMENT_TOKEN_TO_BE_REPLACED 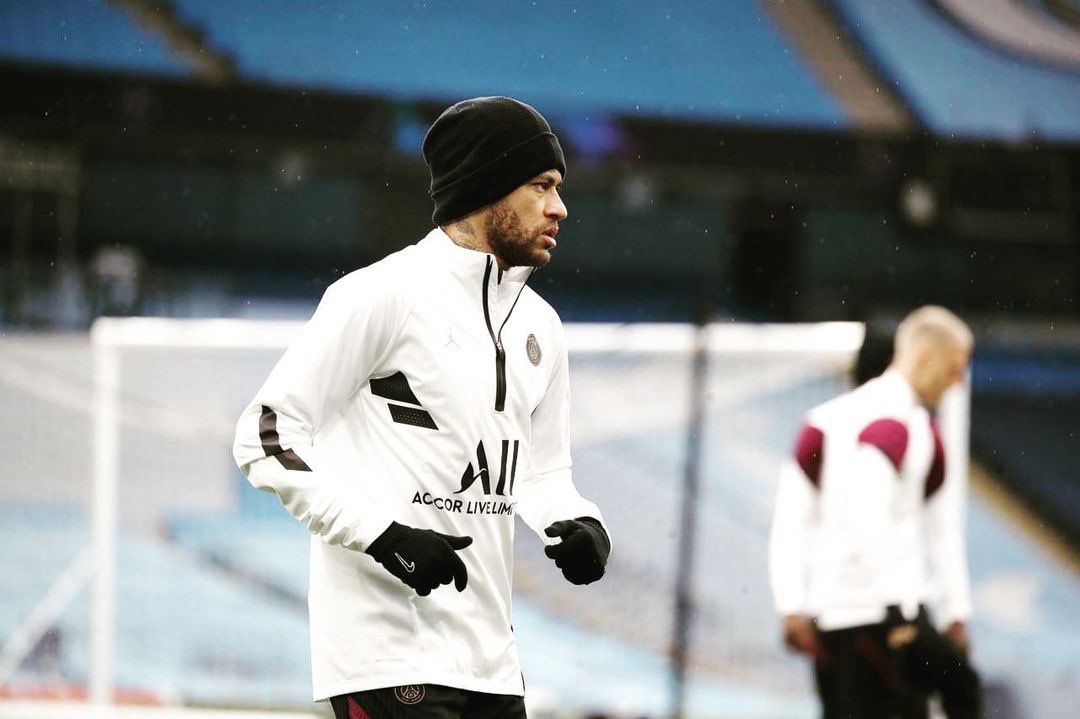 Moreno scored twice in the second half but it was not enough for the Bolivians who were beaten 4-2 by Uruguay in their rescheduled matchday six clash. Giorgian de Arrascaeta was the hero for the home team after he scored a brace. Arrascaeta was responsible for the first goal of the game on 15 minutes before Real Madrid midfielder Federico Valverde added a second goal shortly after the half hour mark. END_OF_DOCUMENT_TOKEN_TO_BE_REPLACED

Paris Saint Germain (PSG) attacker Neymar was not spared by fans after pictures of him with a pot belly surfaced online earlier this week. The Brazilian international is presently on an extended holiday due to his participation in the Copa America tournament this summer.

Neymar was one of the stars of the Copa America tournament but he could not prevent his team from losing to arch rivals Argentina in the final. Neymar is the Brazilian national team talisman but he was largely kept quiet in the final which was decided by his PSG teammate, Angel Di Maria. The ex-Real Madrid, Manchester United and Benfica winger scored in the first half to hand Argentina the trophy via a 1-0 win.
END_OF_DOCUMENT_TOKEN_TO_BE_REPLACED

The win over the Colombians ensured that the Brazilians maintained their perfect start to the Copa America tournament this summer. Brazil have won all their three games at the tournament being held on home soil and they are the overwhelming favourites to pick up another win in their final group match against Ecuador later this weekend.
END_OF_DOCUMENT_TOKEN_TO_BE_REPLACED

Neymar came on for Italian national team right-back Alessandro Florenzi as manager Mauricio Pochettino tried to win the game after a late equaliser against his team.
END_OF_DOCUMENT_TOKEN_TO_BE_REPLACED

Brazilian star Neymar scored his first goal since January aa he helped PSG to secure a place in the last four of the French Cup. Neymar and PSG are in the last four after they thrashed Angers 5-0 at home earlier this week.

PSG are the kings of French Cup having won five of the last six editions. The Ligue 1 champions are looking for a sixth French Cup win from the last seven editions and they are just two wins away from achieving this target.
END_OF_DOCUMENT_TOKEN_TO_BE_REPLACED 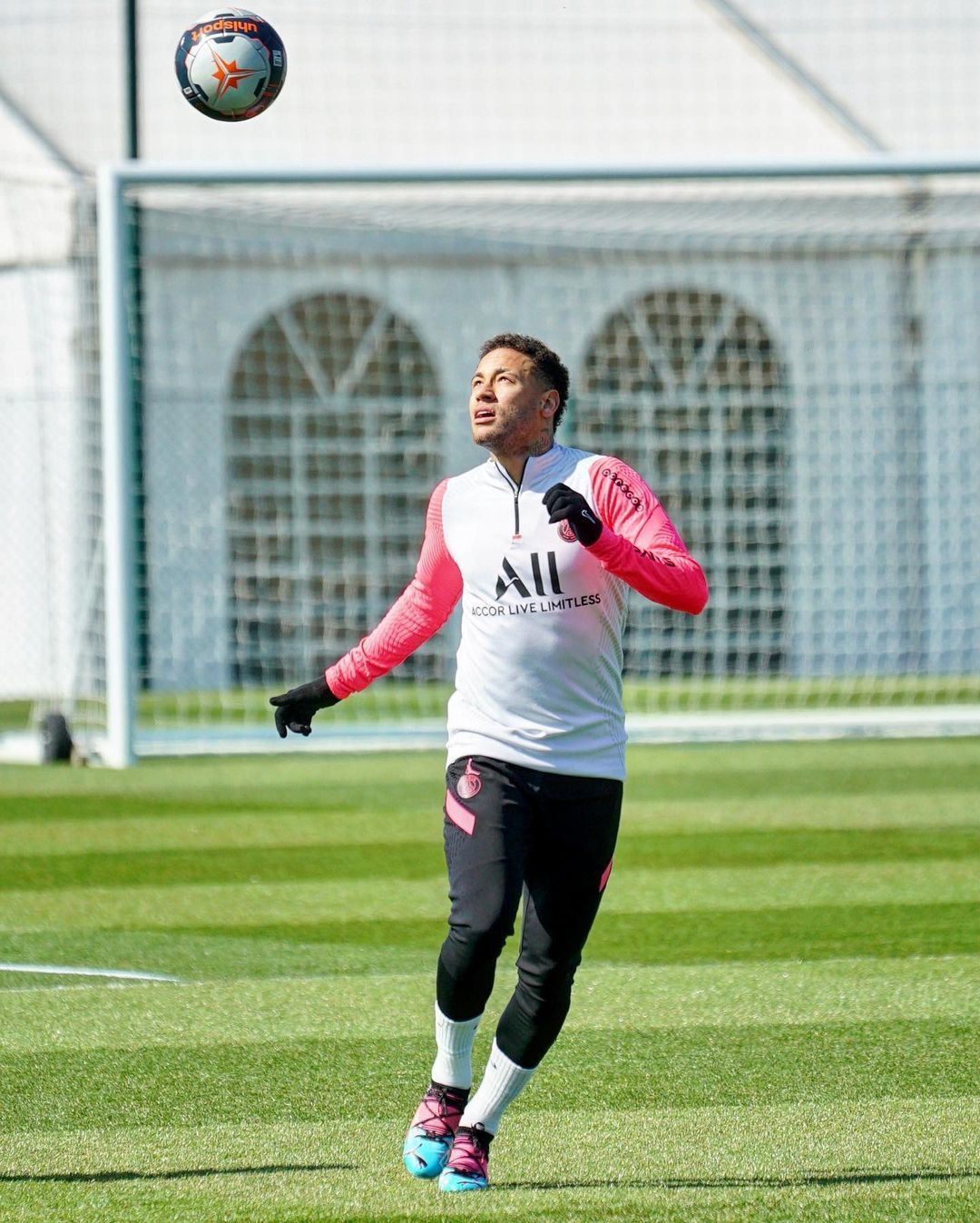 Neymar left Barcelona some years ago and said he wanted to go to a team where he would be able to establish himself as the club’s most important player after he declared that he no longer wanted to be under the shadow of Lionel Messi at Barca. He was the first player to break out of the famous MSN attacking trio which was the Messi, Suarez, Neymar connection.
END_OF_DOCUMENT_TOKEN_TO_BE_REPLACED 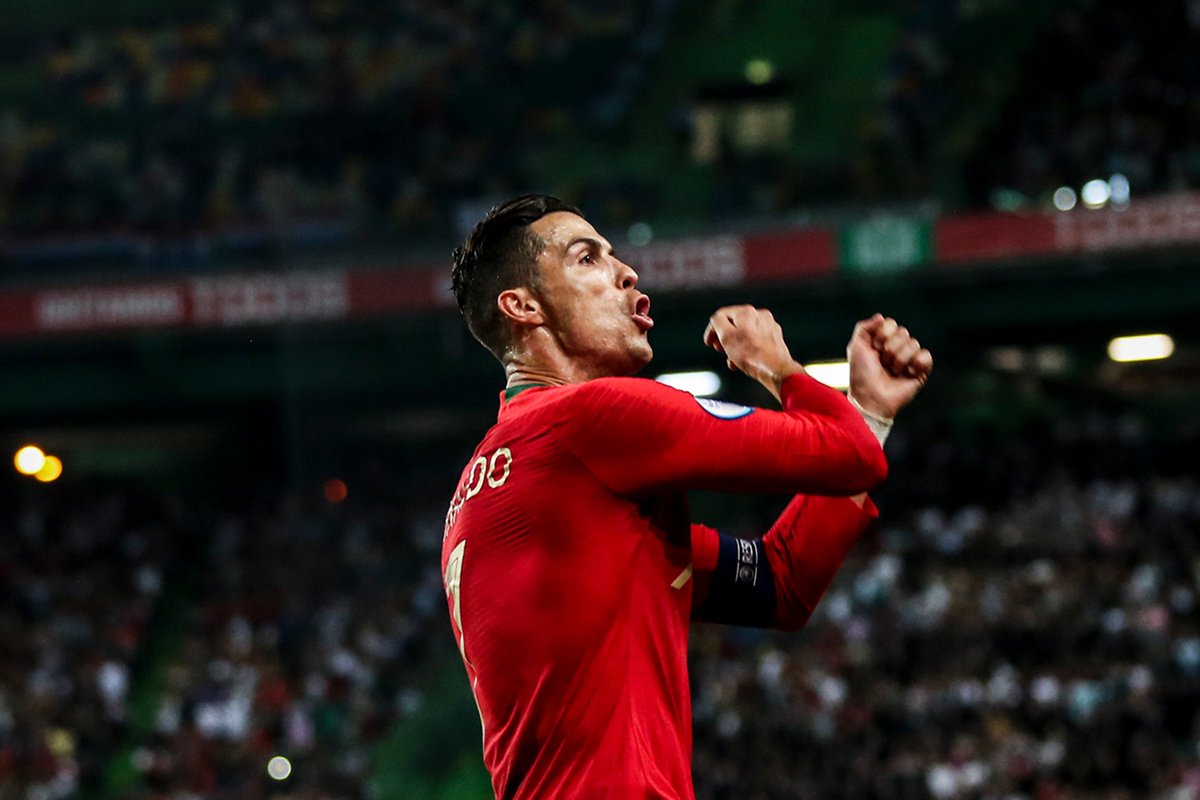 He has earned himself accolades and personal achievements, as well as team titles with several wonderful individual performances. Neymar has formed a formidable partnership with teammate KylianMbappé at the French capital and both players have proven to be remarkably crucial to PSG’s chase for both domestic and international honors. END_OF_DOCUMENT_TOKEN_TO_BE_REPLACED 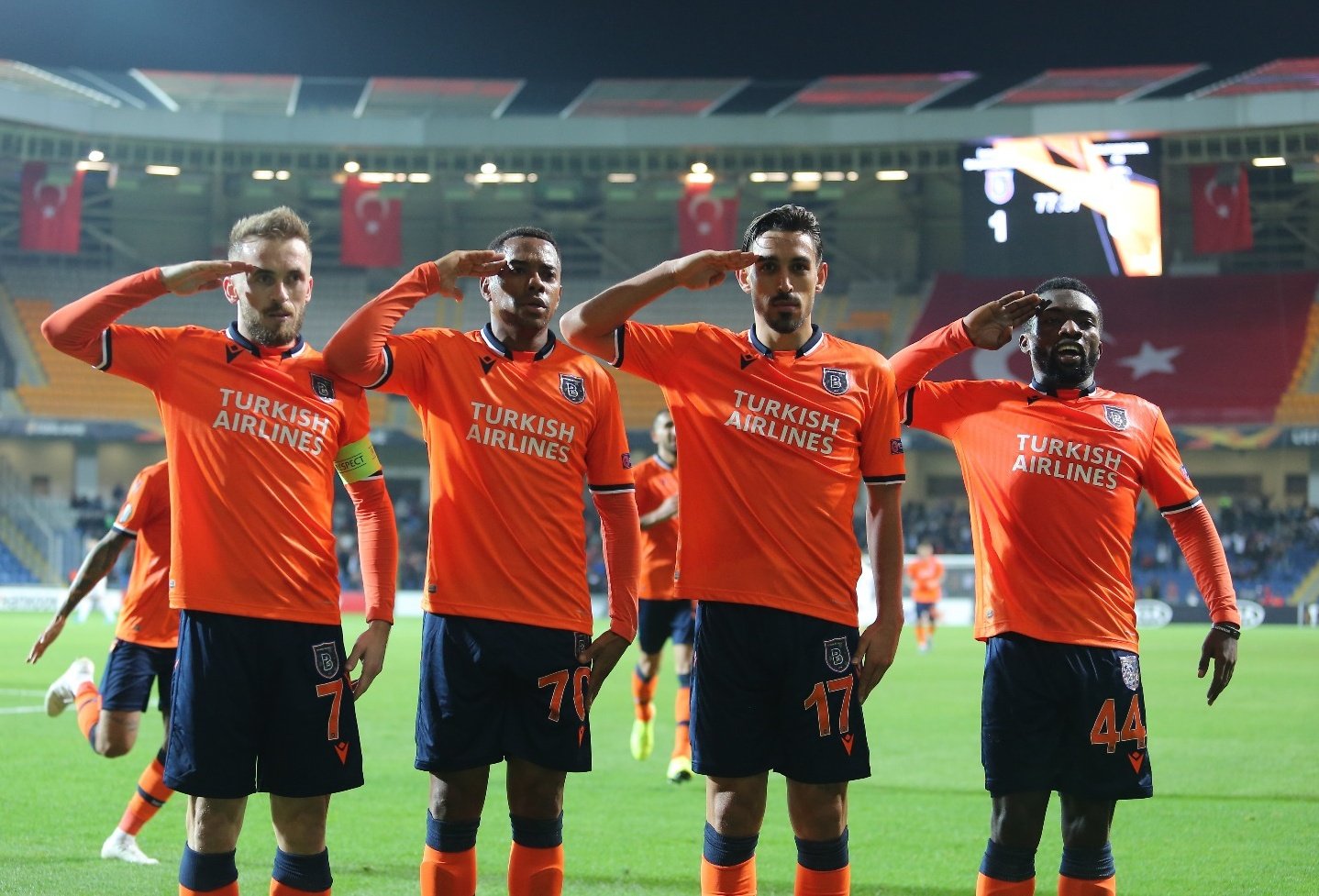 The French giants were drawn in Group G alongside Premier League heavyweights Manchester United, German Bundesliga team RB Leipzig andTurkish champions Istanbul Basaksehir. Neymar scored six goals for PSG as they finished as the group winners. The Brazilian player saved the best for the last with his hattrick against Istanbul Basaksehir in the final game in Group H. Neymar scored three goals as PSG thrashed their Turkish opponents 5-1 at home to secure their spot in the round of 16 of the competition as group winners. PSG ended up as Group H winners ahead of RB Leipzig by virtue of the away goals rule and a better goal difference. The two teams finished their respective group campaigns with the same point. END_OF_DOCUMENT_TOKEN_TO_BE_REPLACED 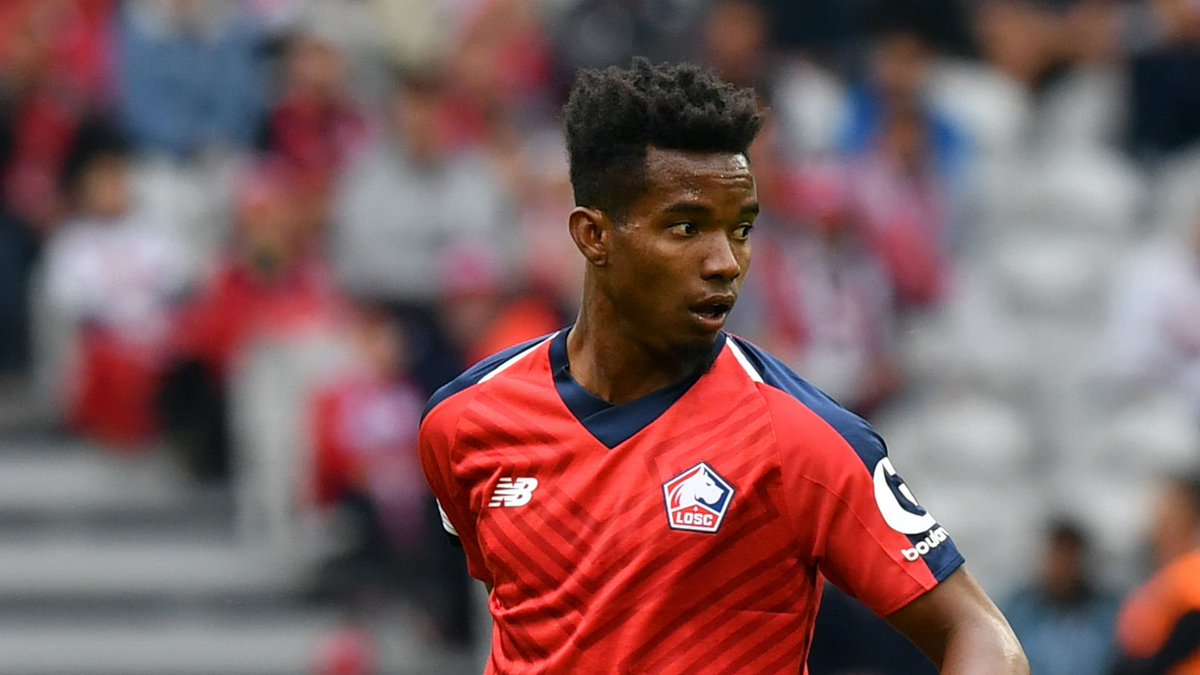 Neymar suffered an ankle injury at the weekend following a tackle by Thiago Mendes and he had to be stretchered off. The Brazilian international was visibly in tears while he left the field during the home game with Lyon, which ended in a 1-0 defeat for Neymar and his PSG teammates with Zimbabwean player TinoKadeweregetting the only goal of the game. END_OF_DOCUMENT_TOKEN_TO_BE_REPLACED