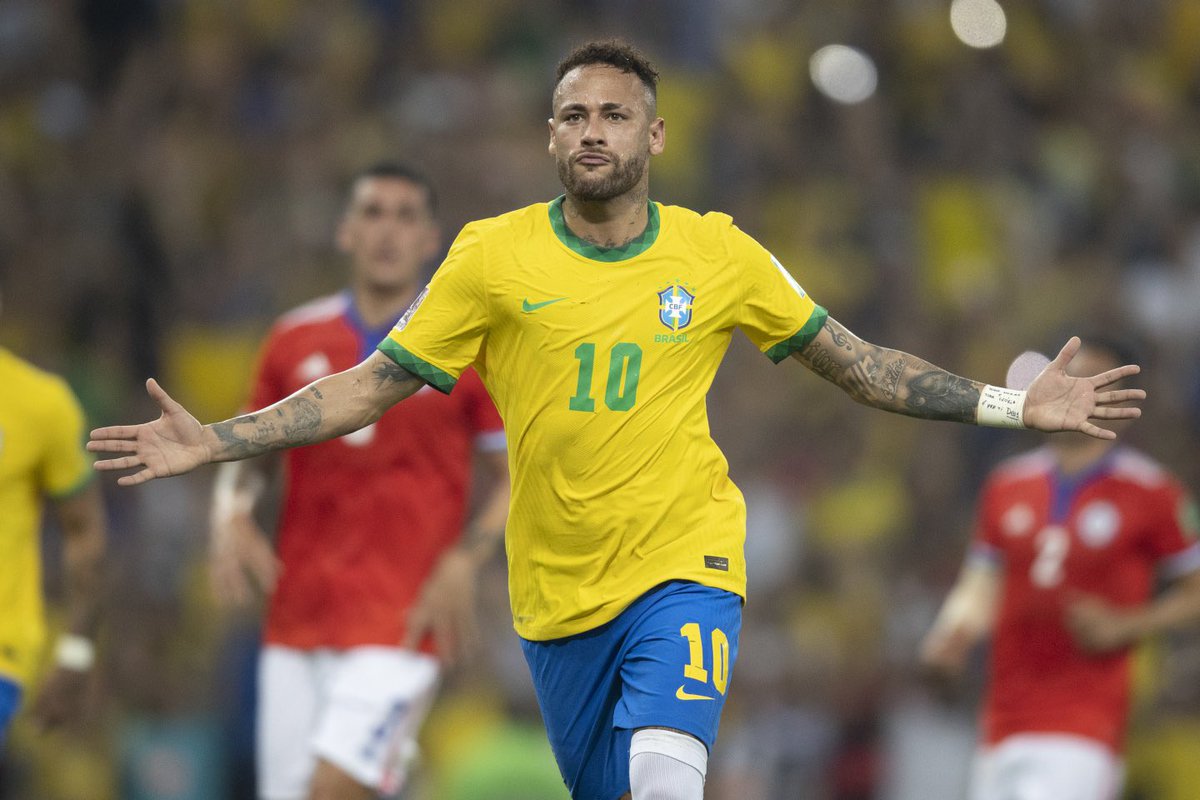 Neymar has been on the end of the fury of the PSG supporters lately, but his club issues didn’t stop him from shining for his country. He tucked away a penalty for the first goal with a minute left to play in the first half. Real Madrid attacker Vinicius Junior then added a second Brazil goal in the first minute of first half added time. The goals from Neymar and Vinicius Junior gave five-time world champions Brazil a comfortable two-goal lead at the end of the first 45 minutes.

Brazil scored a third goal from the spot kick on 72 minutes through Aston Villa playmaker Philippe Coutinho who’s on loan at the Premier League club from Spanish La Liga giants Barcelona. Coutinho scored from the penalty spot against the Chileans after Neymar passed on the responsibility to him. Everton forward Richarlison completed the scoring for the Brazilians in stoppage time as they dented the hopes of making it to another FIFA World Cup tournament for opponents Chile.

Chile began the game with a two-point on Peru in fifth spot which would qualify for the inter-confederation playoffs and an away win over Brazil would have put them in pole position to take the inter-confederation playoff slot. In the end, they were beaten comprehensively thus putting them in a difficult position to seal the much-coveted fifth spot.

The Chileans also dropped from sixth spot to seventh spot as a result of the defeat to Brazil with Colombia taking sixth spot following their 3-0 win at home to Bolivia. Both Peru and Colombia are now ahead of Chile in the race for that fifth spot with one game left for the three teams in the South American qualifiers for Qatar 2022.