The relationship between Kylian Mbappe and Neymar at Paris Saint-Germain ‘has gone from cool to polar’ this season in a serious threat to the team’s harmony. Mbappe reportedly does not want the Brazilian in the side at all, while 30-year-old Neymar ‘has been left astonished by the influence the 23-year-old France striker has been given.’ That has especially been the case since PSG broke the bank to persuade Mbappe to snub Real Madrid and sign a contract extension over the summer. 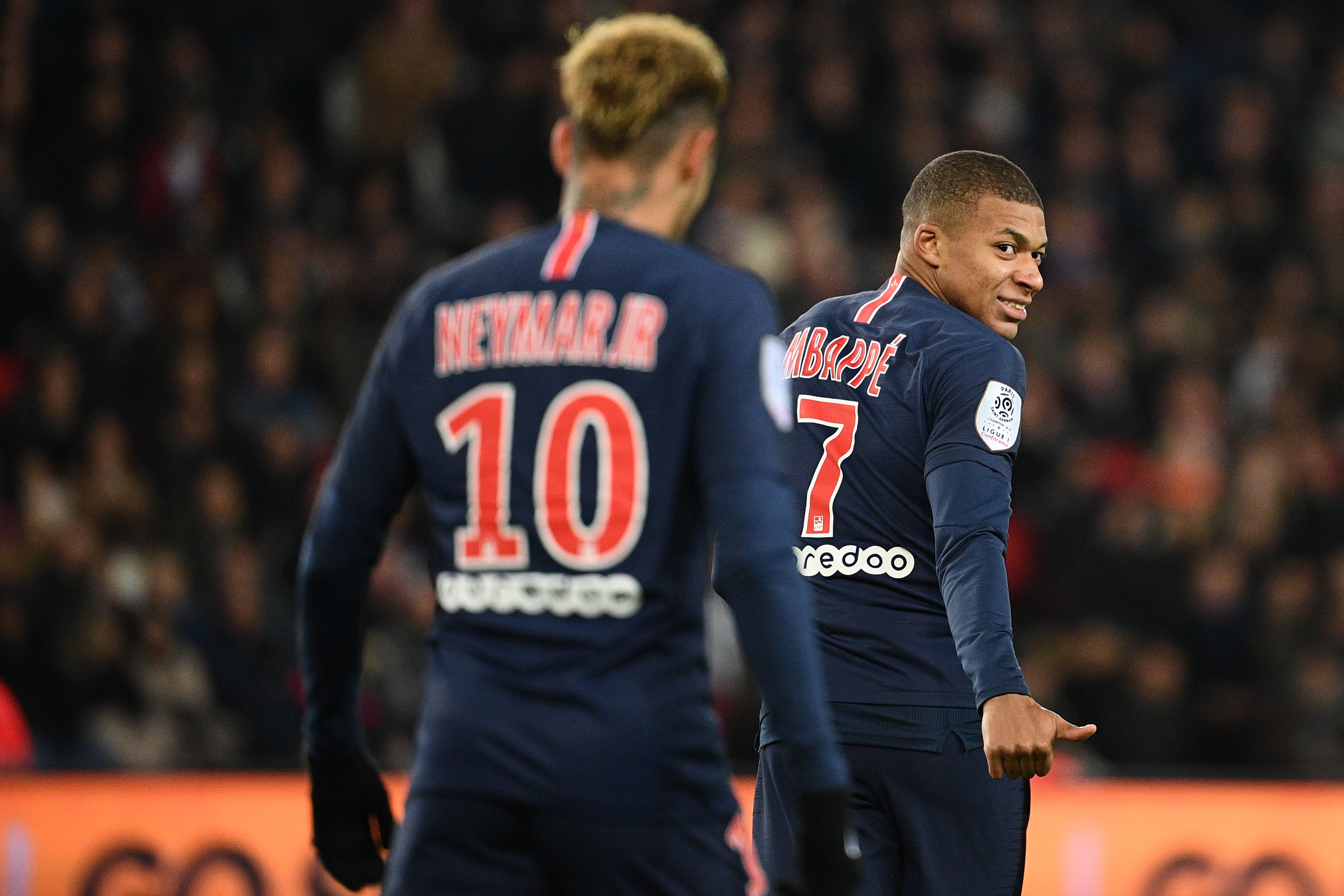 Reports in France suggest Mbappe doesn’t understand why Neymar is in the PSG side, while the Brazilian is surprised at the influence his younger team-mate wields. L’Equipe report that the relationship between the two has deteriorated quickly since the start of the season. They say that Mbappe would not have opposed the sale of Neymar, who has been with the French champions since 2017, over the summer as the new football advisor Luis Campos reshaped the squad.

However, that departure did not happen and Neymar has become convinced that Mbappe was a driving force in trying to persuade the management to sell him. While the two players can put on smiles in public to pretend everything is fine – and can celebrate goals together – behind the scenes things have reportedly turned very frosty.

Lionel Messi has been acting as something of a mediator to keep PSG’s season on course, L’Equipe report. While neither player directly addressed the situation during the recent internationals, plenty can be read between the lines.

There was an argument between the pair over a penalty during PSG’s win over Montpellier. Mbappe had missed a penalty earlier in the game and thought he would have a second chance when PSG were awarded another one. However, Neymar took over and converted from 12 yards. Mbappe would later score a goal but refused to celebrate, which frustrated his team-mates.