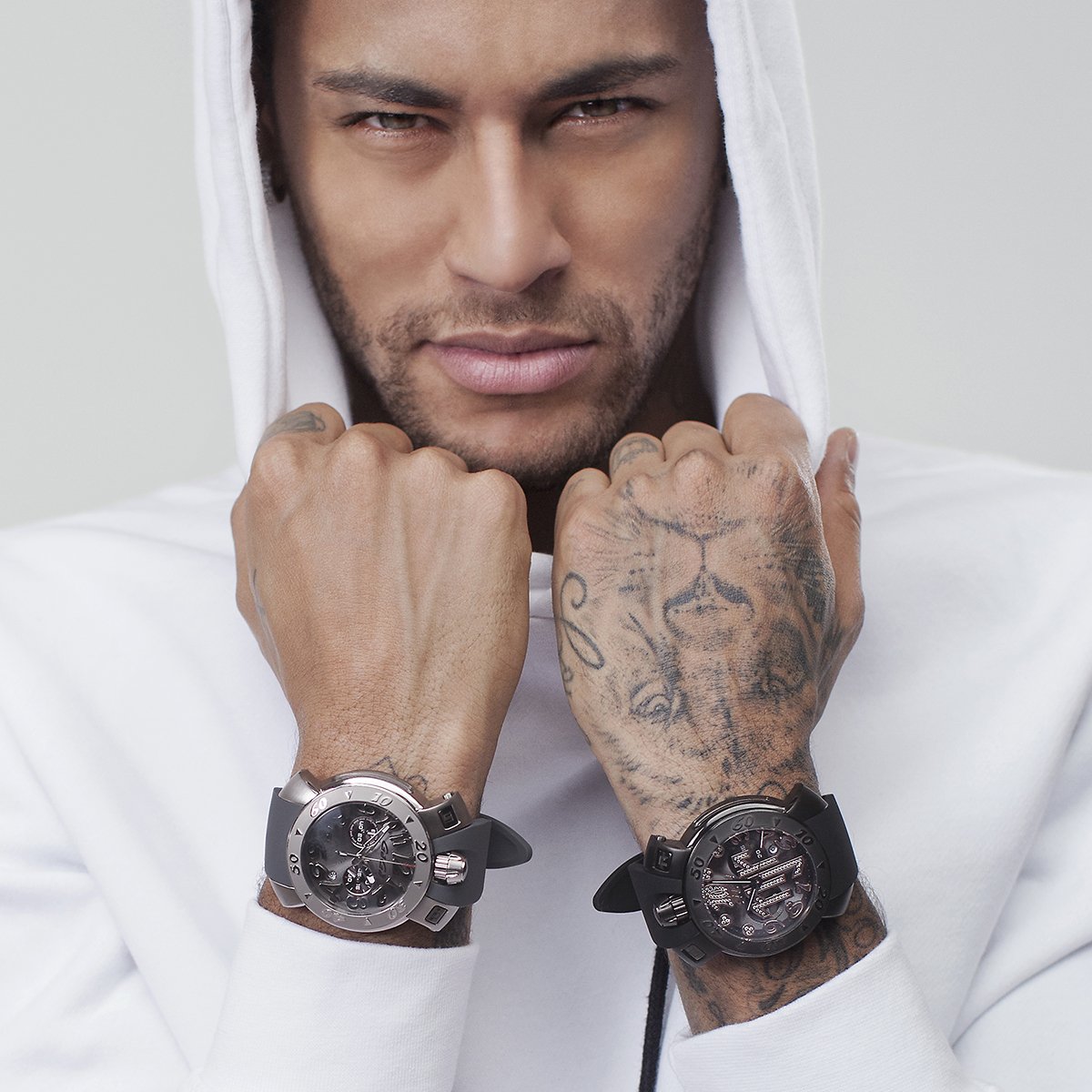 After the game on Wednesday between Santos andFlamengo, he issued the notice to his fans and the world. He said it was one of his career goals to play for a big club like Real Madrid so signing the deal was huge.
END_OF_DOCUMENT_TOKEN_TO_BE_REPLACED

Napoli were realistically seen as the only title challengers for Juventus in the Italian Serie A this season.

However, they now have appeared to have title on a plate for Juventus after losing 3-1 to Udinese in an ill-tempered game. Striker Gonzalo Higuain, who has been a major factor in the club’s push for the league title with more than 25 goals already, took his league tally to 30 goals with a fine effort to equalise after Bruno Fernandes had converted the penalty inside the opening 20 minutes.

However, the game changed dramatically just at half-time when Fernandes restored the advantage for Udinese while Théréau’s goal just before the hour mark helped the club put a lot of distance between them and the title chasing team. Any hope of a comeback came to an end after Higuain received his marching orders for a second yellow card in the 75th minute. Napoli have been unable to score goals in the absence of the former Real Madrid striker and this had a huge consequence on the moral of the team. The loss has allowed Juventus to open a seven-point advantage with seven games left. Despite the sizeable advantage for the reigning champions, Napoli boss Maurizio Sarri is refusing to give up on the title. END_OF_DOCUMENT_TOKEN_TO_BE_REPLACED