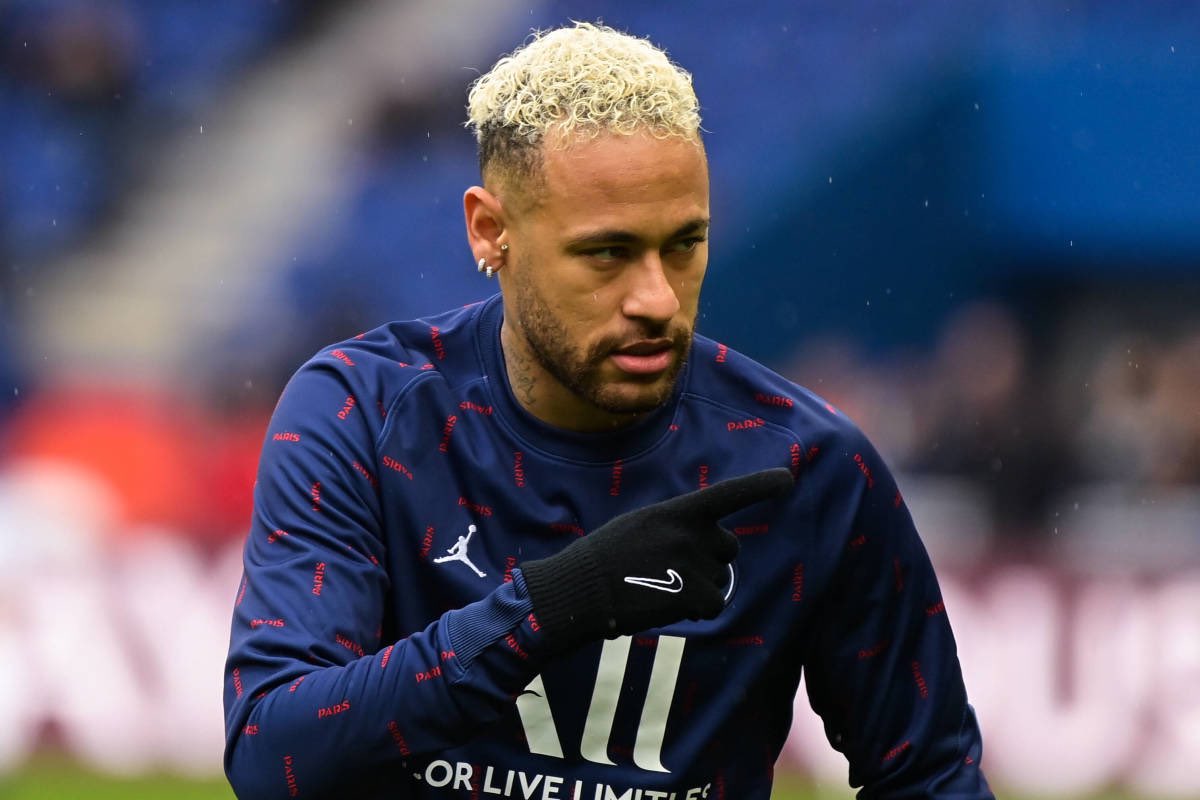 PSG attacker Lionel Messi signed for the club last summer and he’s first on the Forbes list with a revenue of $130m in the last one year. Messi made $75m on the field, while $55m came in for the Argentine international off the pitch.The five-time Ballond’or winner has scored nine goals and 13 assists in all competitions since he signed for PSG on a free transfer last summer. Messi has a lot of endorsement deals including the recent $20m-a-year partnership deal with Socios. Apart from Socios, Messi has other endorsement deals such as PepsiCo and Budweiser.

Los Angeles Lakers (LA Lakers) forward LeBron James is second on the list behind Argentine national team skipper Messi, while PSG star Neymar is fourth on the list with a total revenue of $95m.

Brazilian star Neymar made $95m on and off the pitch. Neymar made a total of $70m on the pitch and a total of $25m off the pitch. The former Santos and Barcelona star has a lot of endorsement deals including Red Bull and Puma. The 30-year-old PSG forward is the subject of a new docuseries on Netflix known as Neymar: The Perfect Chaos. Neymar has been linked with a move away from PSG ahead of the transfer window this summer though recent reports stated that the Brazilian international will stay at the club for next season.