There are some media reports that Paris Saint Germain new forward Neymar wants EdinsonCavani out of the team. 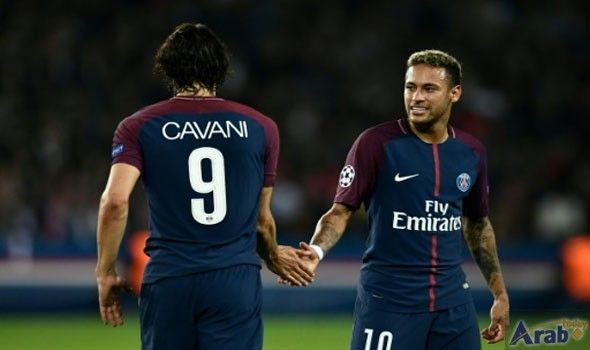 It appears both players had an argument on the pitch in the match against Caen on who should take a free-kick.

The argument did not remain on the pitch and continued to the dressing room where both players were involved in a heated dispute.

Many reports suggest that the dispute could have ended in a fight if other Paris Saint Germain players did not intervene.

Although both players seem to have calmed down, there are reports now that Neymar wants the club to sell EdinsonCavani. The Brazilian has made it clear to the Paris Saint Germain owners that he will not play in the same team as Cavani and that if they want him to stay, they will have to get rid of the player.

This will be a major dilemma for the Paris Saint Germain coach as they were hoping that a frontline of EdinsonCavani, KylianMbappe, and Neymar will help the team win the Champions League but now it appears that they will need to make changes.

It is reported that EdinsonCavani will be sold during the January transfer window if the pair does not manage to solve their issues. Neymar has reportedly told the Paris Saint Germain owners that he will be the one leaving in January if Cavani is not sold.