Tottenhams talks with Fenerbahçe over the potential signing Vedat Muriqi have been put on hold due to the coronavirus pandemic. The Kosovan international and has been a prolific scorer at the club since joining in the summer, with Spurs keen to try him out as a potential new backup to leading forward Harry Kane. 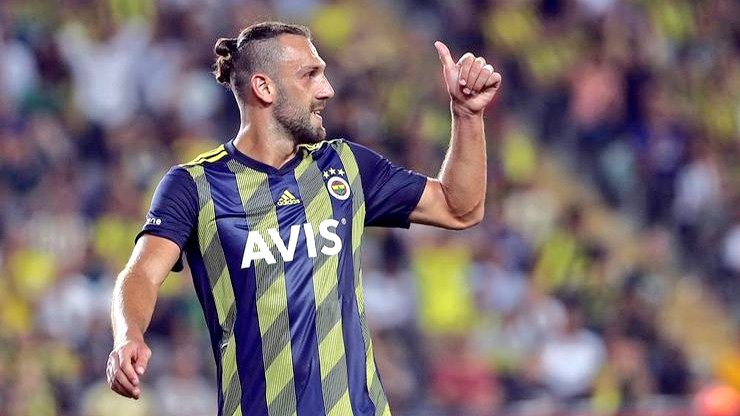 Spurs have been hit hard with injuries to strikers this season. Star striker Kane has been out since January and he is not expected to play till later in May. Son also got injured later I’m February leading to the frustration of the manager. The two players will be fortunate to help the club out during the season run in. They will return to play in the later part of the season. The season will run deep into the summer. UEFA have postponed the summer European championship to allow the domestic leagues to reach a conclusion.

Tottenham made attempts to sign a backup striker in the January transfer window. The club tried to bring Willian Jose from Real Sociedad, but no deal materialized. They also tried to sign Olivier Giroud from Chelsea, but the Blues refused to do business with a direct rival. According to a report, Spurs Also tried to sign Nigeria international before the player chose to join Man United.

Turkish newspaper Sözcü, via ​Sport Witness, reported that Tottenham had to call off the meetings for the foreseeable future, citing the outbreak of COVID-19 as the primary reason.